We have finished the content layout and we've already announced the pre-order of the 4th TECHUNTER magazine issue!

Our magazine takes its story from September 2015. In the eponymous social media group the small team of enthusiasts was looking for and sharing some exclusive content about the technologies in clothing, its production and related materials. The reason for this was a significant lack of information in social networks, where in addition to techwear-images there was no explanatory and detailed information about the clothes on photos.

The first issue was a 20-page lookbook with some photos, graphic experiments of our designer and several translated articles and designer's interviews. This issue was a test and it gave us an understanding of the audience's readiness for new information, and the feedback served as an incentive for our further work.

After the sale of a small print run, we started working on the second issue, which was 50% author's content in the form of our own articles and the first interview with the foreign brand ArkAir. The issue consisted of 84 pages, with an increased circulation and dedicated points of sale from our colleagues.

Having analyzed the interest of the audience and determined the plans, we started working on the third magazine issue, having great ambitions to further warm up the interest to our industry. The third issue consisted of 136 pages of 100% author's content, and was sold in 4 retail spaces in Moscow and several points of sale in the regions, including St. Petersburg and Rostov-on-Don. We interviewed designers from NikeLab, Bagjack, AOKU, several graphic and street-art artists; wrote several research and review articles.

2017 was the time of the error analysis and determining our current project goals. By the end of the year we launched the new website, gathered a team of authors-editors and began to prepare the ground for the launch of the 4th issue. After some fundamental changes in the structure and project concept, we announced the work at the 4th printed issue and soon we are ready to present it not only on the Russian market, but also on the global level.

Thus, after a long preparation and work on the mistakes of the previous issue, the new edition team are pleased to introduce these changes in our product : 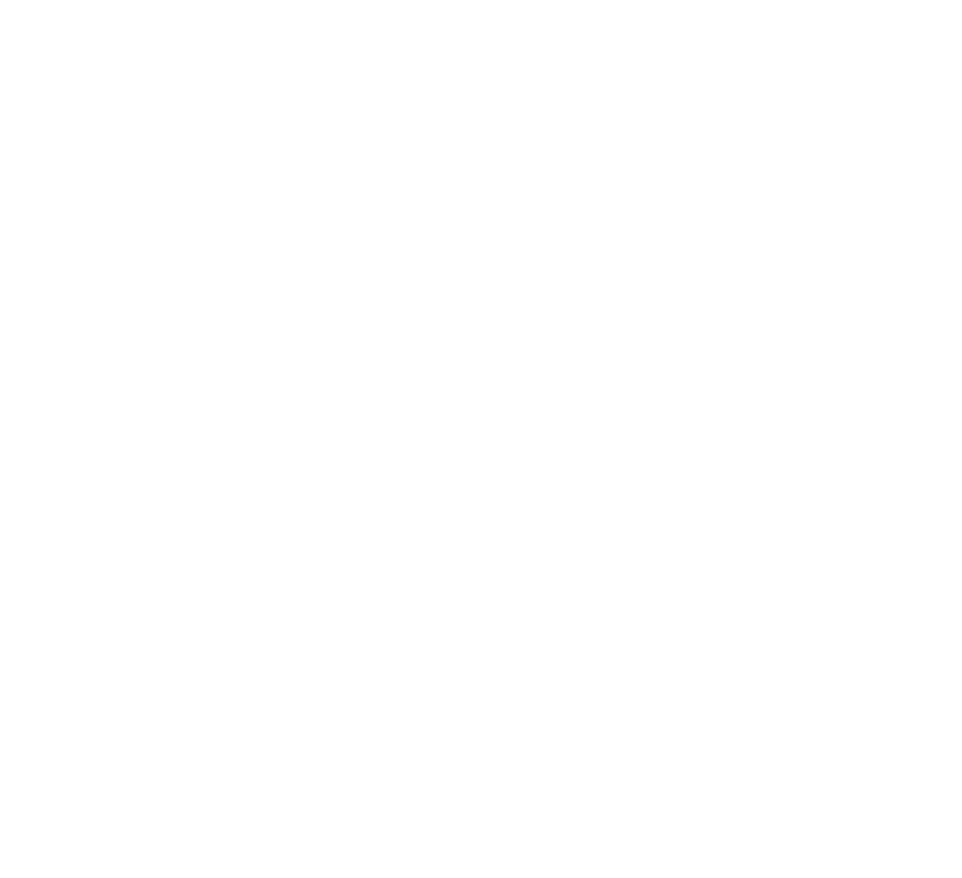 - 100% original content: this release excludes any translated third-party material from our colleagues. All articles and interviews are the intellectual property of our editorial office or published in cooperation with the content participants; 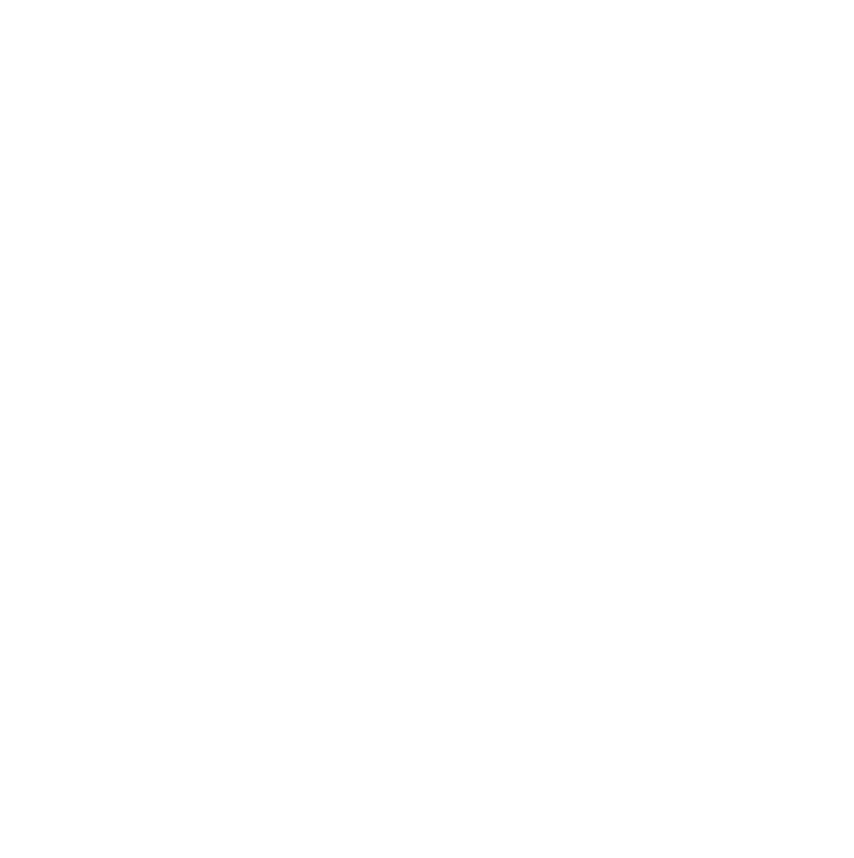 - we changed the previous album A5 magazine format to classic A4, for easier reading and placement of illustrations; 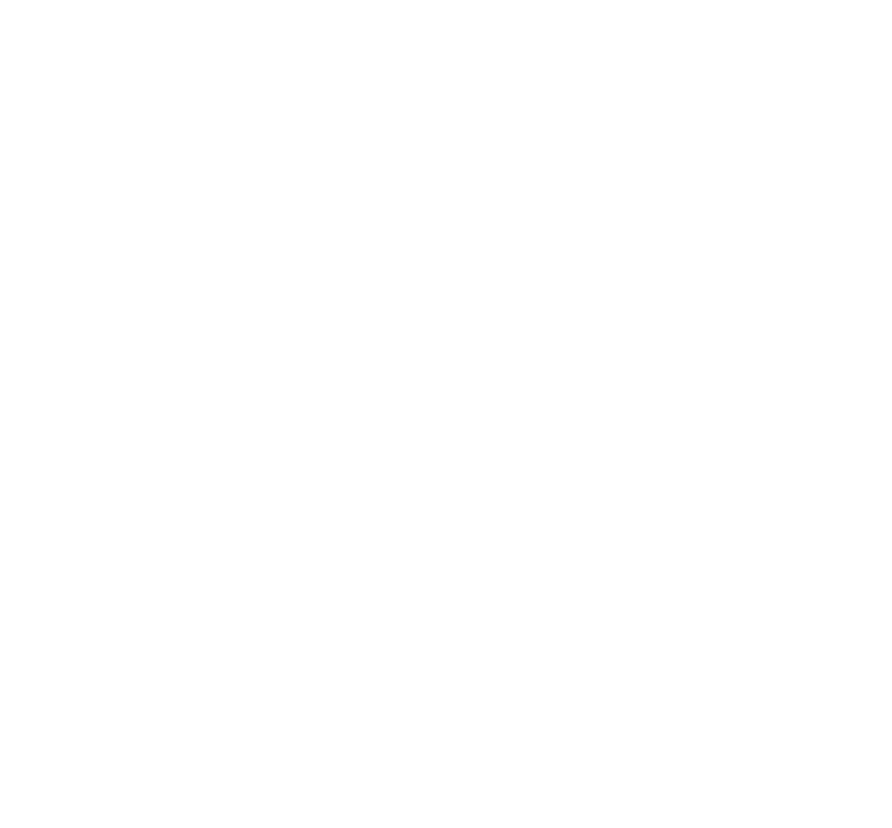 - the volume of the magazine exceeds 100 pages; 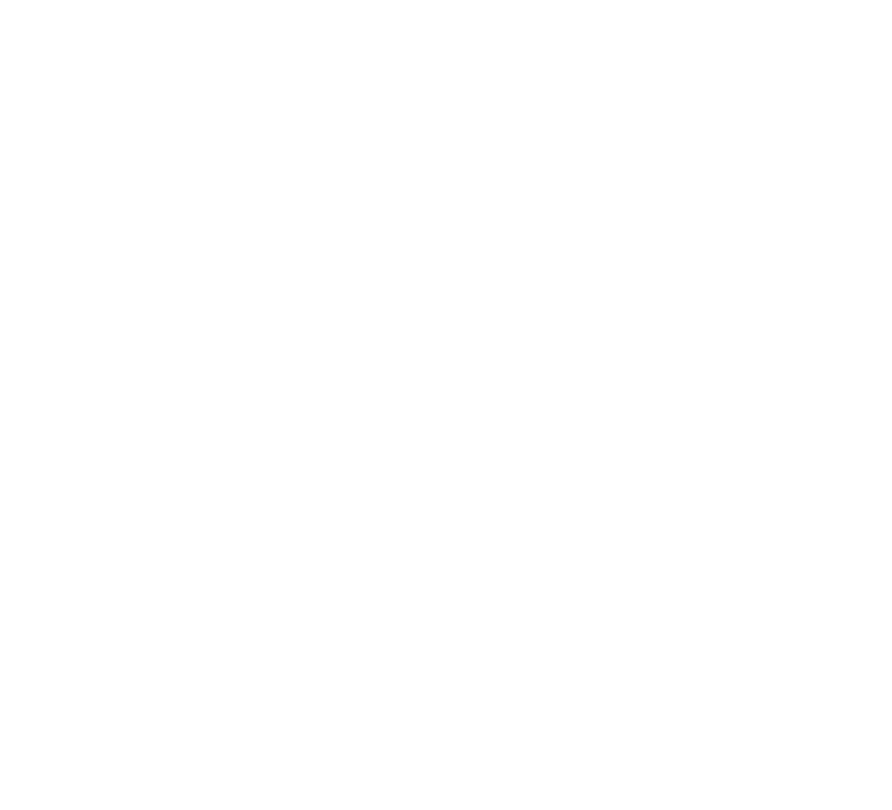 - for the first time, our magazine will be released in two versions: in Russian and English, so we will entered the global market. 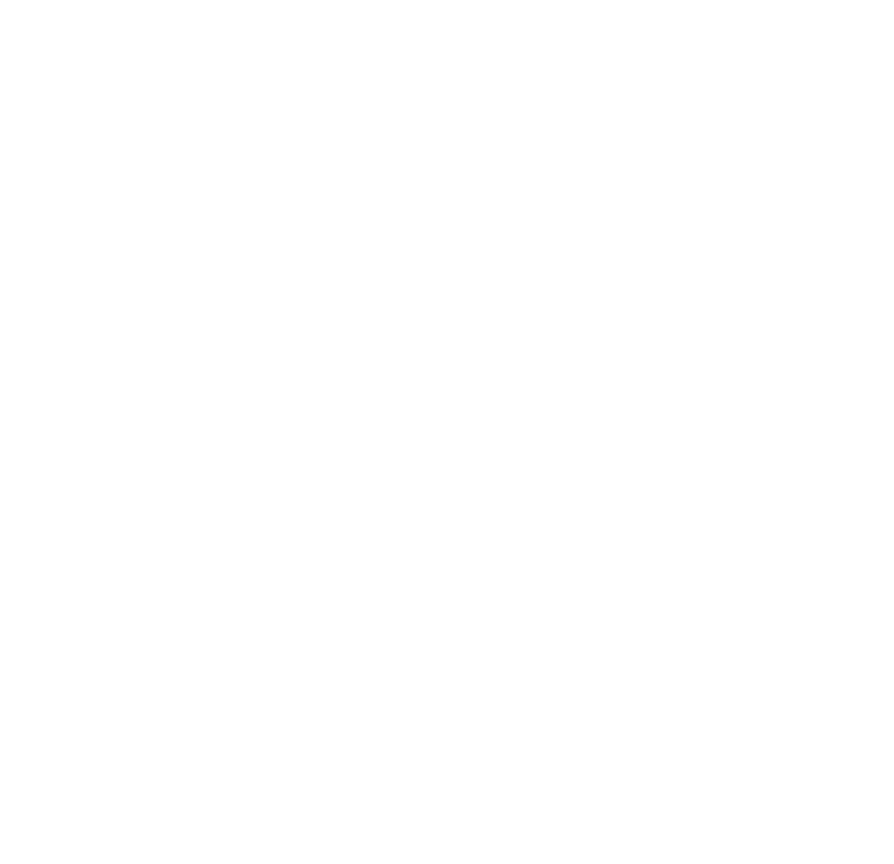 - the final edition work was made by professional Russian and English editors, so we are responsible for the quality and correctness of our information; 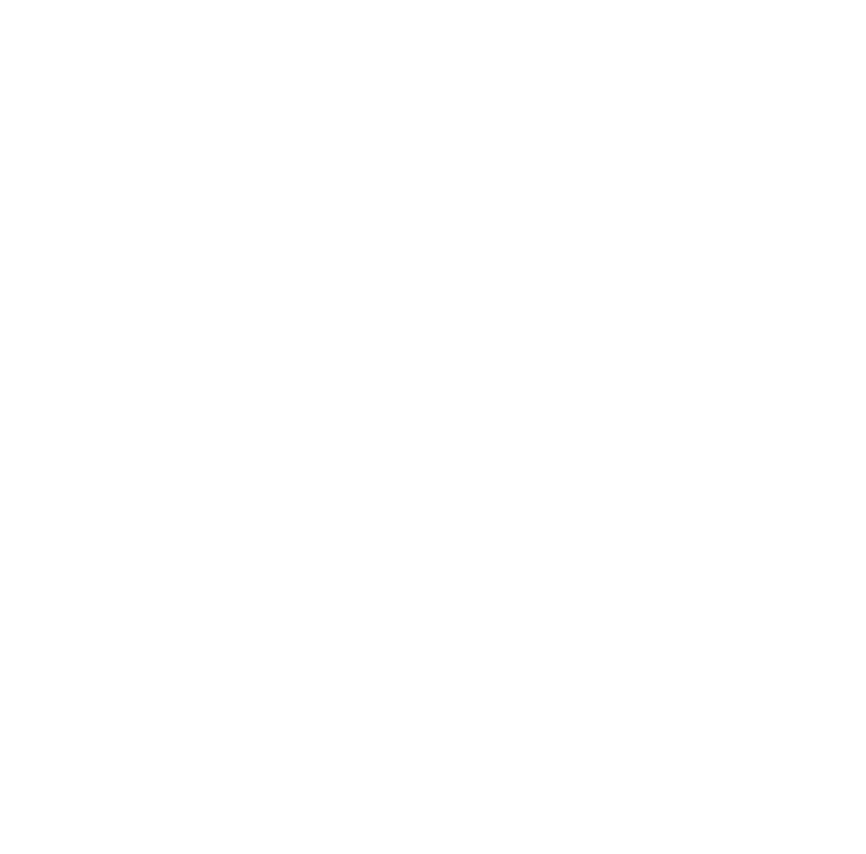 – our promotion channels range from opinion leaders in "techwear" (instagram bloggers) to buyers of the world's largest retail projects that have our profile related brands in their range, as well as colleagues from specialized media; 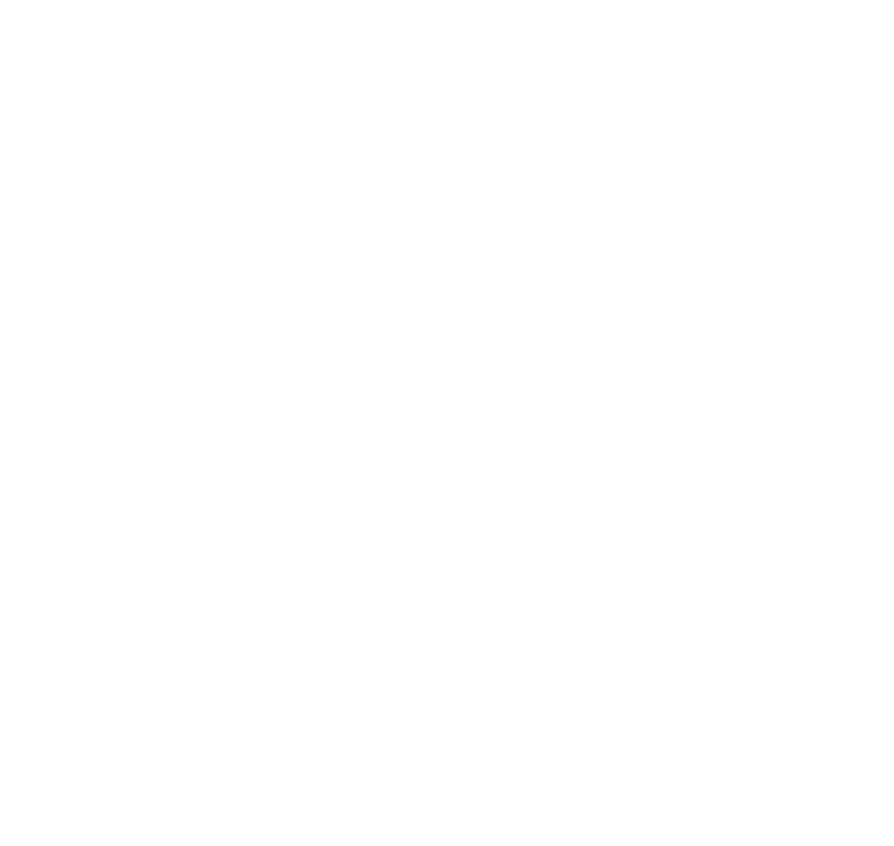 – our social networks grow daily in a natural (not stimulated) way. We focus on this, as the organic influx of new audience is a much better effect for the involvement of subscribers in the new product. With the release of the magazine, we will connect our tools of targeted advertising. 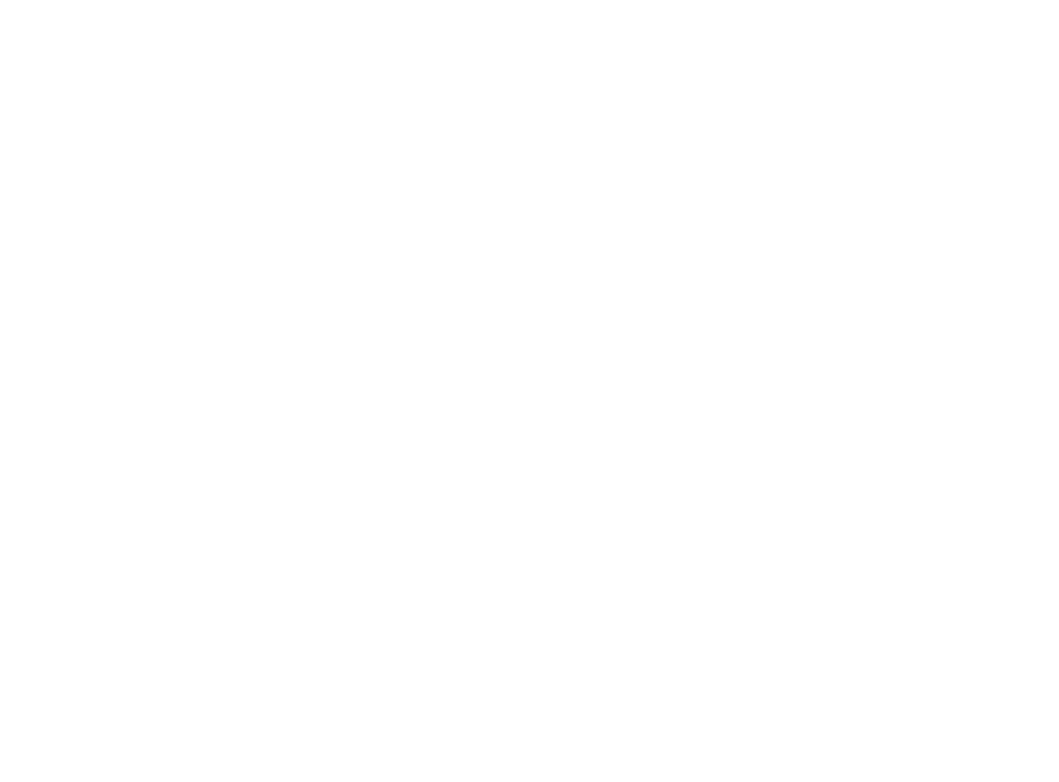 This is our first issue in English, so the wave of excitement and interest in our product will be much higher than if we were already published at a high periodic level abroad.

Also, there is a moment, that Russian market is growing now, and here we have a lot of free space for the brands, companies, concepts etc. Our magazine is also main media resource in tech clothing sphere here in Russia and we collaborate with other profile and mass media. So, this may be your best chance to integrate, start you story here and surely occupy your niche.

Thus, we offer an advertising space in the printed edition accommodating on the 1 magazine page. Full page format, A4. We offering the place at the beginning of the magazine, after the content and editorial-team pages.

Ending of promotion requests is on 17 June inclusively, 23:59 Moscow time. Then, we will typeset your materials and after, the magazine will go on production.

To confirm the purchase of advertising space, please fill out the contact form. We will contact you to clarify questions about payment and publication of advertising.

Thank you for your trust and attention to our work.