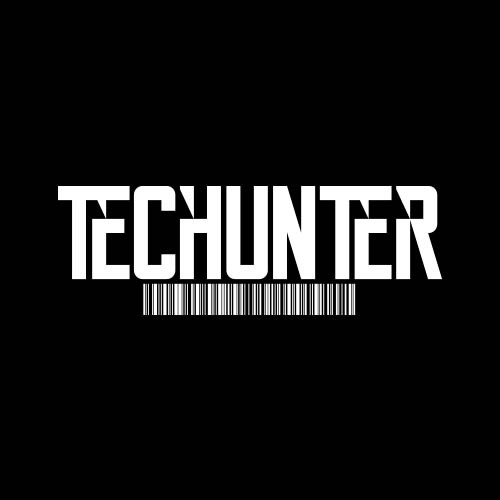 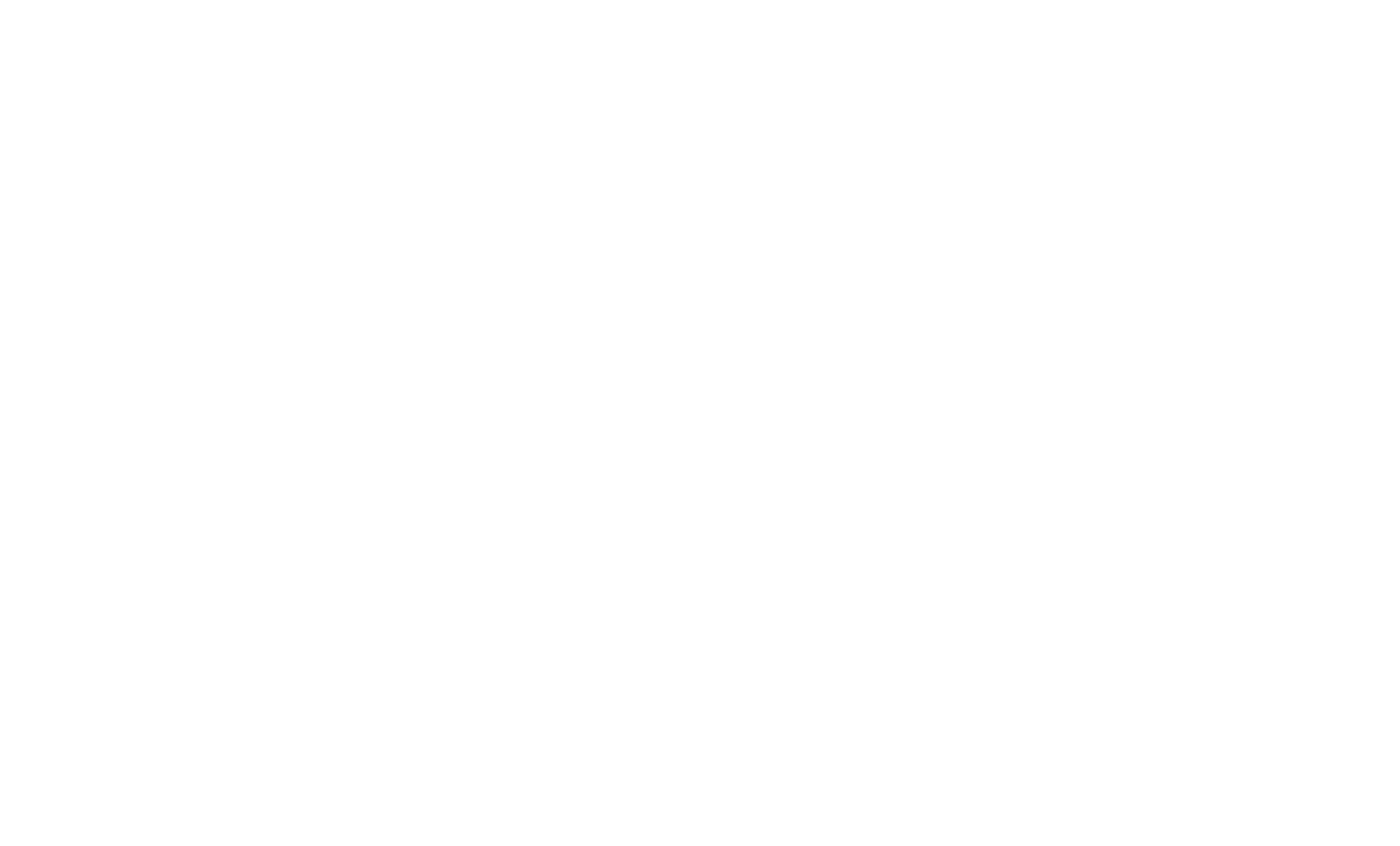 August Gille [Interview]
August Gille [Interview]
In early autumn we presented you a rather interesting lookbook collection of Swedish designer August Gille, the concept of which is based on the creation of technological clothing for the podium format of the fashion industry. We contacted him to give more details about his vision of the industry, the history of his work and the inspiration.

I want to change how people view fashion and clothing, the fashion industry is often regarded as a shallow neverending search for attention and slavish trend following. This is something I actually somewhat agree with which sometimes makes me question why I even got in this business in the first place.

But I think a change is coming, where we start to value our clothes more, as we have done before just a few generations ago and even more a few hundred years ago.

Clothes and textiles used to be a luxury. Now we buy it cheaply and discard it as trash. If I can create something that's honest, real and used for the right reasons, it would be more rewarding than any other job I can think about.

My goal is to create clothes that someone will value and never want to stop using, that doesn't follow a specific trend or season, because producing in seasons is actually something quite new when you look at it historically – and it may definitely not be optimal.
[Why tech garments and techwear in general?]

I enjoy being outdoors and I spend as much time as possible avoiding urban Environments, whether it's finding an abandoned house to have a weekend sleepover, downhill mountain biking or fishing by a lake. This requires the right gear and clothing.

Urban subcultures such as graffiti, underground rave/techno events
and urban exploring is a big part of my life and i'm constantly swinging between nature and concrete. It seems that many of those who enjoy techwear see the future of our society as one of those dystopian sci-fi films, you see it in how it's styled and portrayed. Wearing techwear allows one to take distance from the mass of people that inhabit our cities, to be ready for anything – prepared.

It's funnily sometimes referred to being an urban ninja but that's really what it feels like.

While i'm enjoying functional garments, my latest collection is an exploration researching into the pockets of military garments. Unlike normal jackets, a uniform's pockets have extremely specific functions, it's all thought out. But - the function is always to contain an object. In my collection, I challenge this by altering scale, position and construction of pockets to allow them to contain the body itself - opening up for new ways of wearing garments. The result is a sort of functional haute couture.
[Where do you get the inspiration for your work?]

Before I was born, my parents moved out to an island in the Swedish Archipelago called Rindö.Rindö was the location of the army base "KA1" where my father was a major. Soldiers were constantly marching outside our windows and you were never surprised to be woken up by a helicopter landing on the field just our house. As a young boy, I looked up to the military personnel, not only because it was exciting with all the gear and equipment, but because of the attitude, how they approached the world and the expression of their being, strong and proud.

However, there was of course a back side, there was no room for creativity and my father raised me and my brothers in the same way as he trained his soldiers.

Orders and clear directives, early mornings with the demand of a perfectly made bed. Being raised like this taught me to always wear the right equipment, to mind the smallest details, to be calm and collected and to walk with a straight back. But it never taught me the other side, to be wild, free and young. To express emotions or even understand my own.

In my work I tackle contrasts, attempting to combine separate worlds into something new and my theory is that it springs from how I personally attempt to find the balance between what I learned as a child and what I had to learn for myself.
[Are there any role models or who you look up to?]

When it comes to design i'm greatly inspired by the late Massimo Osti [founder of Stone Island, CP-company] and his way of turning vintage clothing into something modern, the processes and treatments that his companies has invented are truly remarkable.

Furthermore, Errolson Hugh and his team at Acronym, true pioneers.
Fabio Cavina, founder of Plurimus – have found a workaround to the problem with mass production and seasonbased garments, his work revolves around the products themselves and they make up for the so called seasons. Inspiring.

In a completely different field, Nicholi Rogatkin - a mountain biker from Lincoln, Massachusetts is evolving a sport in unimaginable ways, been following this kid's journey for years and whenever he's riding at an event it's one of the view time you'll see me jump up and down and in front of the TV.

[How do you feel about techwear hitting the podiums and becoming such a huge trend?]

In one way I feel that it's a shame that it takes a trend to make people understand the magic of functional garments and techwear, we're making huge progress into hightech materials and development of garments but the reason many people buy them now is because of hype. On the other hand, does it matter? When the trend is over we will be left will a core of people who love this attire, some may stop using it, but I think many will get hooked for a long time.I mean, when you start using a Gore-tex shell jacket, why would you stop? It's amazing.

I can definitely understand that some people see it as something negative, you know the feeling "they are stealing my style". But in the end it becomes rather daft to look at it in that way, I mean, the trend-followers will find a new trend and move on – other will have found themselves in this style and keep using it and who knows, when society crashes at least we'll have a few ninjas with proper clothing.